The past en vogue: Vintage and retro

History of Styles in Interior Design 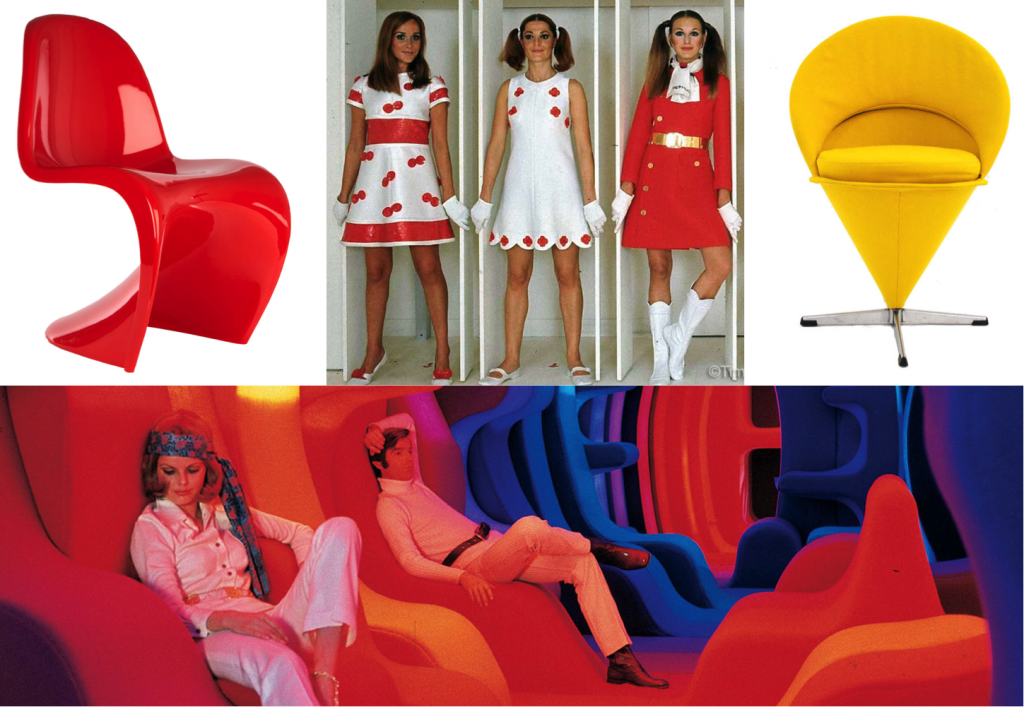 What exactly is the difference between vintage design and retro design?

Recently, I was invited to contribute to an article in a Swiss newspaper published by the Swiss home owners association – the Zeitung des Schweizerischen Hauseigentümerverband and was asked to elaborate on this exact question. Since there is no exact definition of these terms, I was fully aware that my opinion may differ from that of other experts. In this post I will share my definition, but above all, much like in my post about early 20th century design, I will take you on a journey into the past, back to the 1950’s and 60’s to be exact. 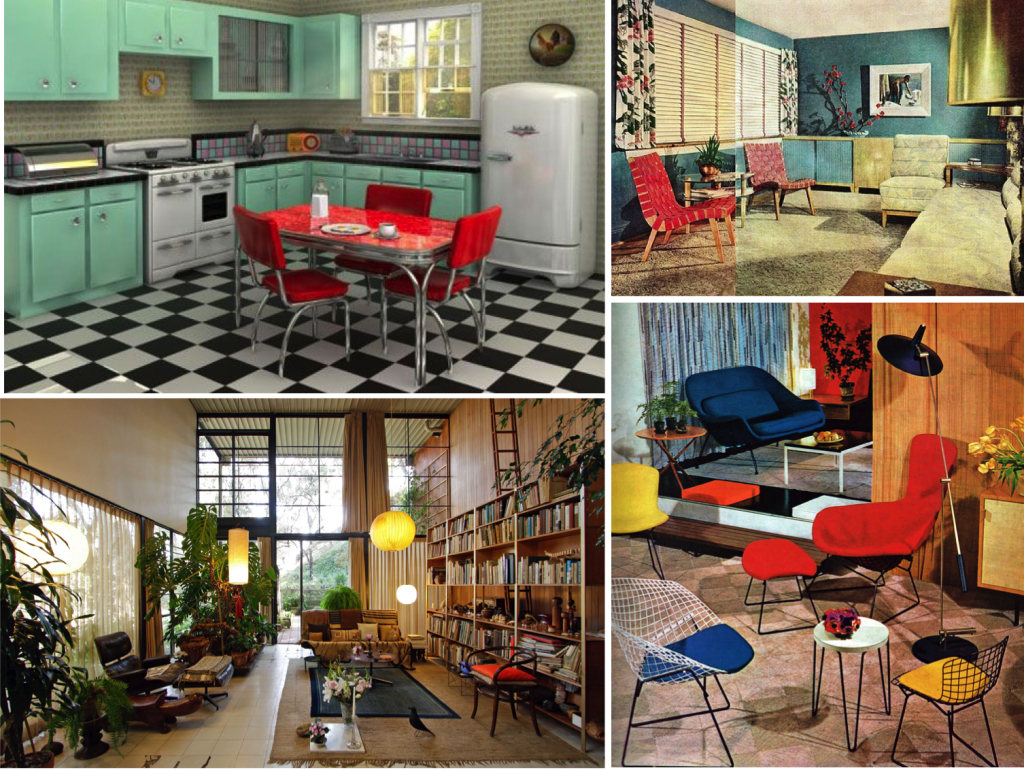 Interior Design in the 50’s and 60’s (image on the bottom left: Eames house, California)

In my opinion vintage seeks its inspiration in the 1940’s and 1950’s, a time of war and post-war. The most prominent material used during that time was wood. Aside from some floral wallpaper and curtains, the colours were rather subdued and earthy colours were the most common. Real vintage furniture dating back to that time is very much en vogue and at the same time continues to inspire contemporary furniture designers in their creations. One typical feature of vintage furniture are the tapered (angled) wood legs on cabinets, tables and chairs, such as the Eames plastic chairs.

Retro on the other hand, I believe refers to the 1960’s up until the 1980’s. The early part of this era was defined by the material plastic, wild patterns and bold colours, such as the bright coloured Panton chairs. Add bulky shapes to the mix and you are all set for the look of the 1980’s. There are some original pieces on the market, but there is certainly also lots of new furniture in production that imitates the furniture style of the 1960’s and 1970’s. 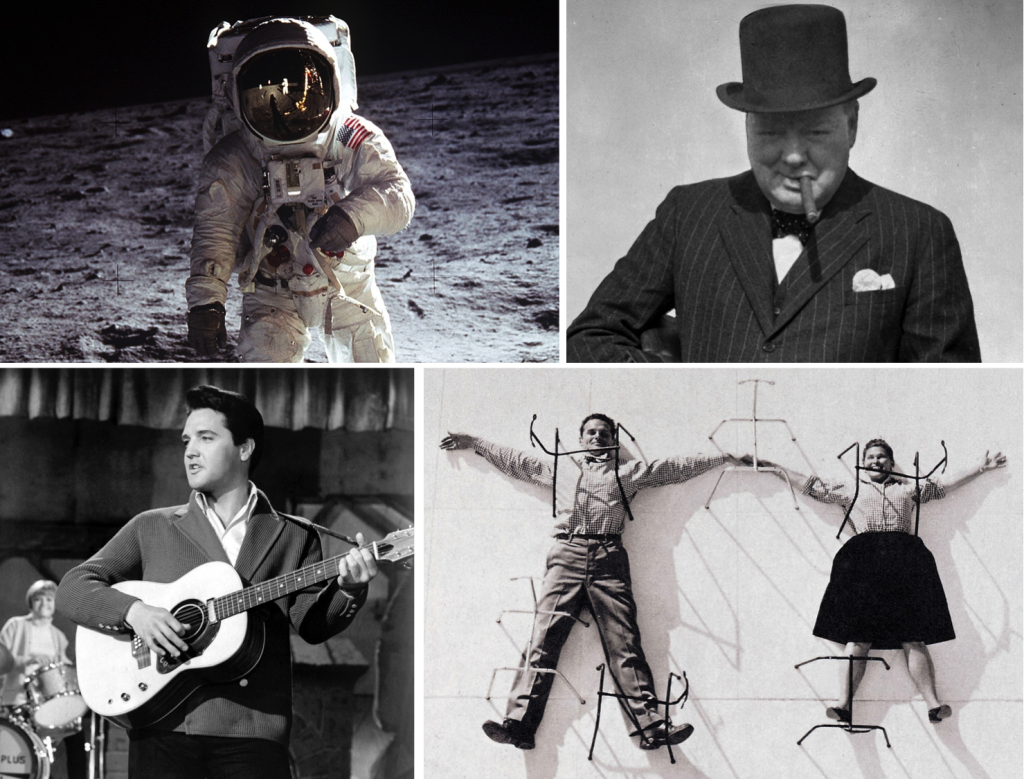 The connection between society, economy and design

I always find it fascinating to dig a bit deeper and explore a style also from a historic point of view. Architecture, interior design and furniture design have always been strongly influenced by the socio-economic environment of the particular times. The 1950’s were strongly impacted by the aftermath of World War II. It marked an entirely new era, in particular with regards to political powers. The war had destroyed much of the industrial infrastructure, caused the European economies to collapse and left many people homeless. As a consequence there was a shortage for furniture much like for everything else and interior design had somewhat come to a halt. People made with what they had.

However, as the economy started to recover and people were becoming more optimistic about the future, design also started to change. In addition the 1950’s and 1960’s saw massive technological advances with the first video recorders, the first man in space and Neil Armstrong’s landing on the moon. 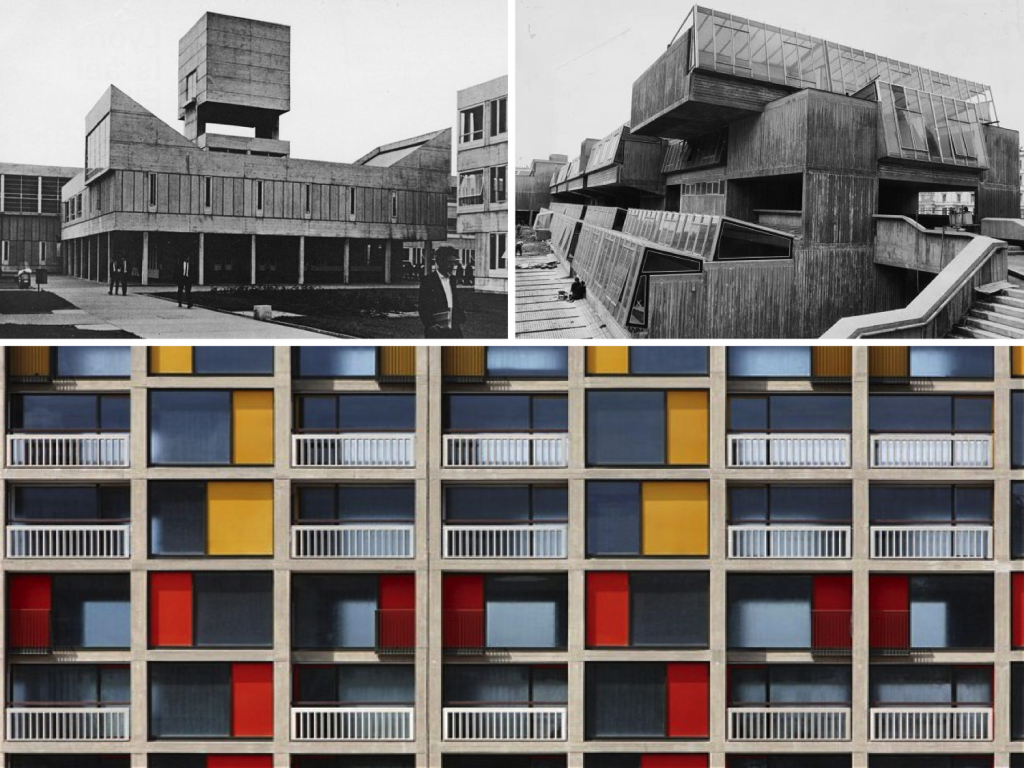 As modernist architecture was further developed, the so-called Brutalist style became increasingly popular, flourishing from the 1950’s until the mid 1970’s. The word derives from the French word ‘brut’ (literally: raw), referring to raw concrete (béton brut), the material of choice. Schools and other public buildings were often built in this style and tower blocks started to emerge. The characteristics of the style were rectilinear forms, plain surfaces without ornamentation, open interior spaces and the use of glass, steel and reinforced concrete. 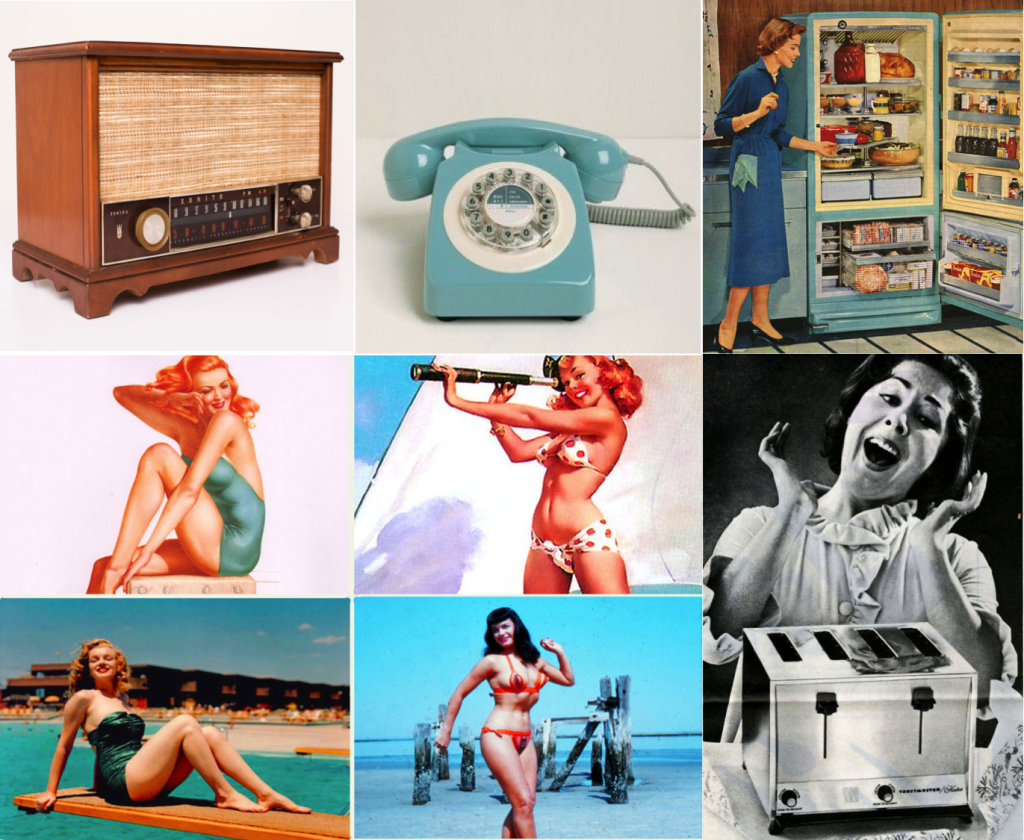 The fast technological advances, the growing consumer market and the change in lifestyle greatly affected interior design. The TV became a focal point, modern household appliances and kitchen design rapidly changed and thus became more integrated into the living space. Central heating also had a major impact on domestic living, because people could now utilise larger areas of their homes at the same time. The general public became increasingly design conscious and keen on new and unusual objects. The style was most often rather eclectic, with a mix of furnitures of different types. Many of today’s well known furniture manufacturers, such as Knoll International, Fritz Hansen and Vitra emerged during that time and they still hold the licences to produce furniture dating back to that era. 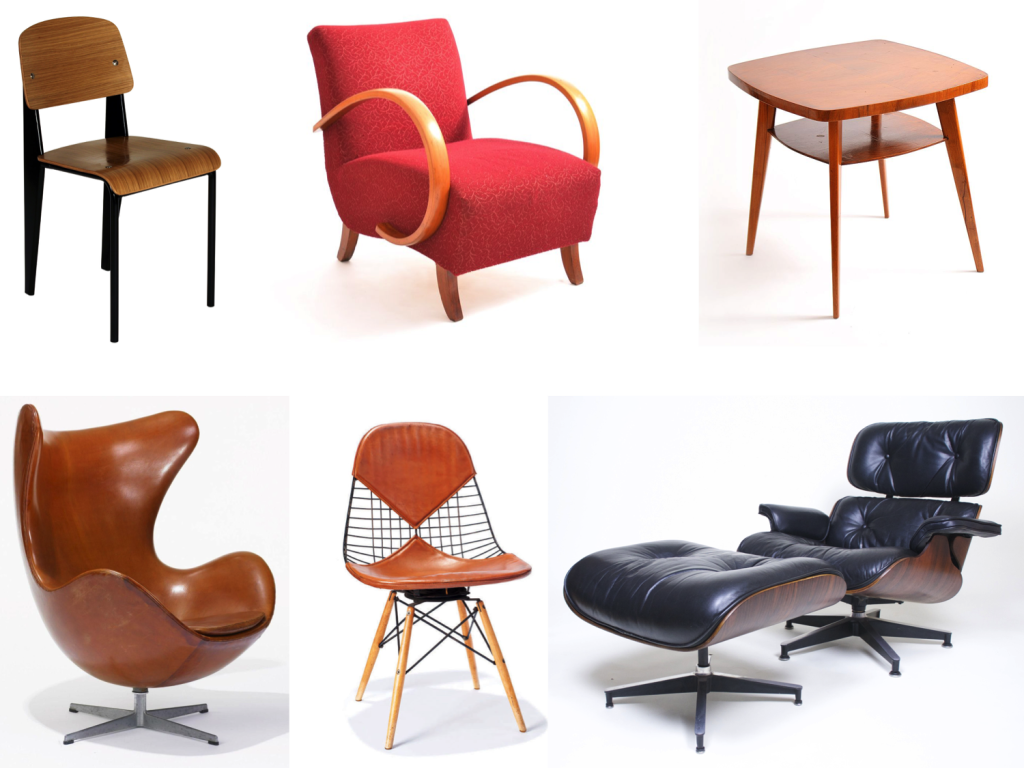 Iconic design furniture from the 1950’s including the Standard Chair, the Egg Chair, the Wire Chair and the Eames Lounge Chair

In late 1940 and 1950 the Scandinavian style, known for its simplicity, minimalism and functionality, started to surface and had a major impact on design throughout Europe for many years to come. The Egg chair by Arne Jacobson is one of those famous design classics from that era. The idea of creating beautiful and functional everyday items for everyone was a social movement made possible by low-cost materials and mass production. IKEA, today’s largest furniture retailer, was found by then 17-year old Ingvar Kamprad in Sweden in 1943. With the opening of IKEA design became more mainstream and more accessible to the masses than ever before. 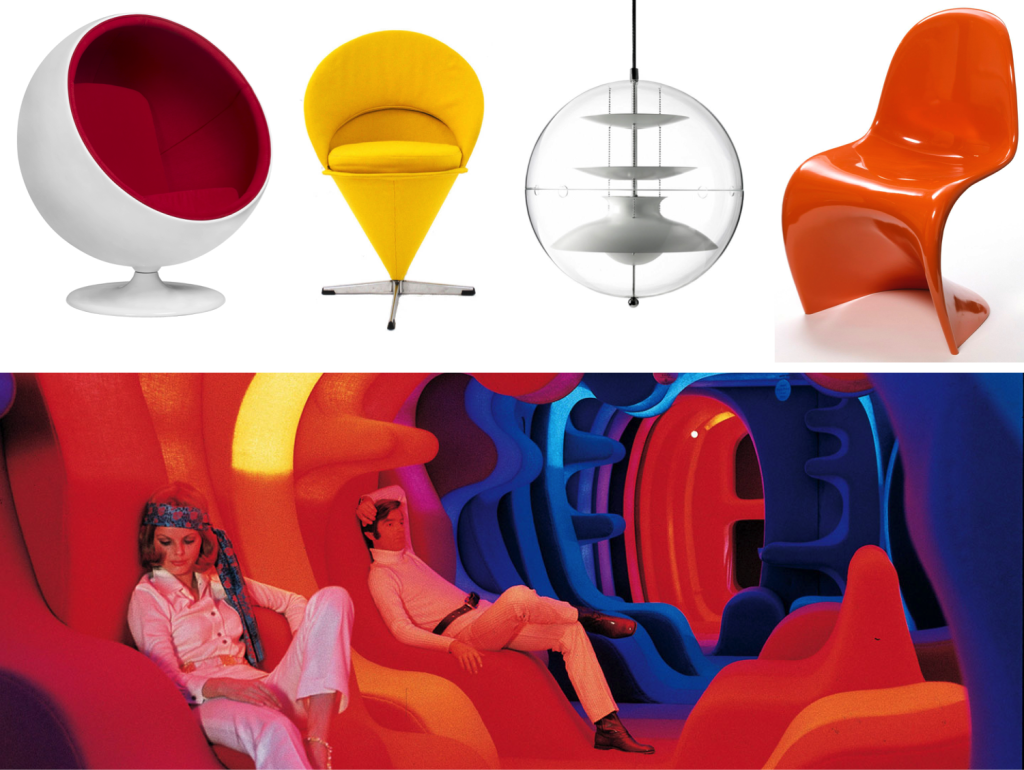 Iconic design furniture from the 1960’s, including the Ball Chair, the Cone Chair and the Panton Chair

During the late 1950’s and 1960’s interiors became more bold and colourful and plastic was the preferred material for modern style furniture. The Danish designer Verner Panton was one of the most influential designers of the 20th century and he created the world’s first moulded plastic chair, which was named after him – the Panton chair. Around the same time, the American power couple Charles and Ray Eames designed iconic pieces, such as the Eames Lounge chair and the Eames plastic chairs, which look as modern and stylish today as they did 70 years ago as you can see in this minimalistic apartment I designed in Basel!

It was not just interior design and furniture design that changed drastically during the middle of the last century, but also the world of the arts, music and fashion were revolutionised. Pin up art, Pop art, mini skirts and rock’n’roll all define that era just as much. 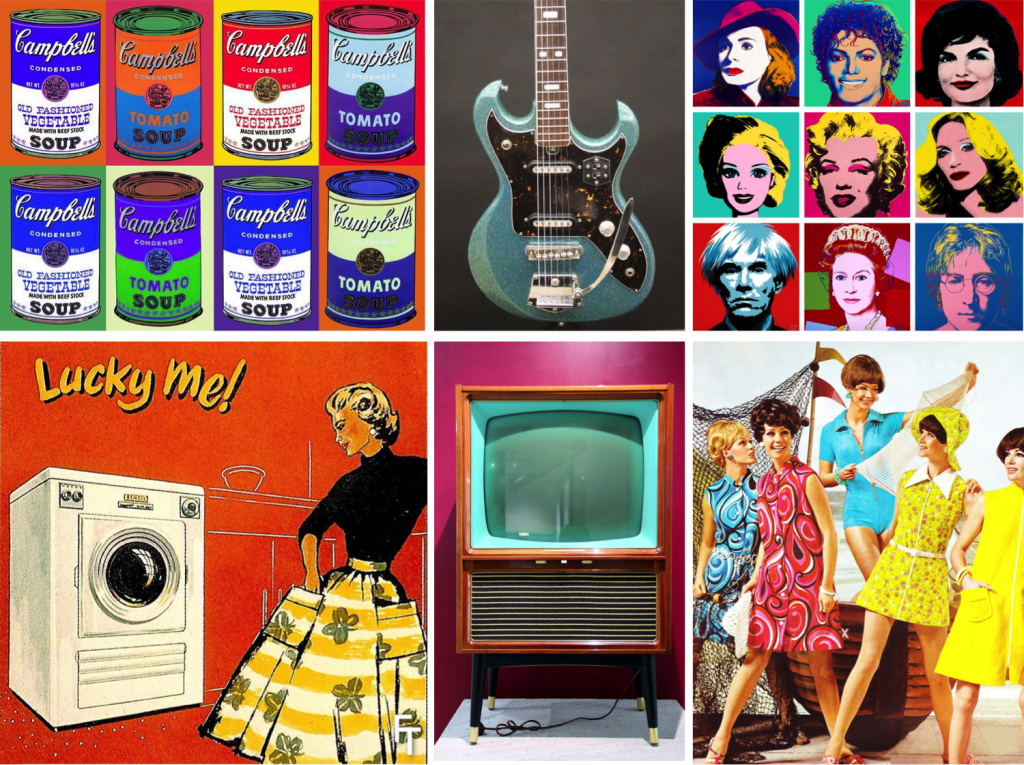 Adding a vintage touch to your home

I hope you enjoyed traveling back in time with me as much as I enjoyed researching for this article. Some of you may be reminiscing about the old days and others may feel inspired to head to the next flee market or vintage shop down the street to discover some real vintage and retro furniture and objects…

Personally, I have gained a whole new appreciation for that period by writing about it. If you enjoyed this article and would like to add a touch of vintage to your own home, I invite you to take a look at one of my interior design projects in Basel, Switzerland where I used pieces such as the egg chair to create a contemporary space with a touch of nostalgia. If you are on the look out for some unique vintage furniture or bold retro pieces feel free to get in touch. Alternatively, if you have some any vintage or retro furniture in your home, but feel unsure as to how to combine them with more contemporary pieces, I would love to help.

Do you need help adding a touch of nostalgia to your home? Then book a complimentary Discovery Call and let’s have a chat. 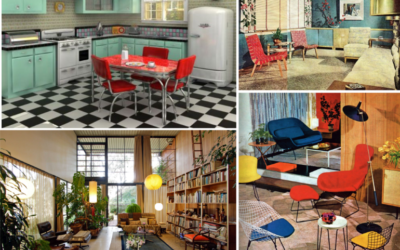 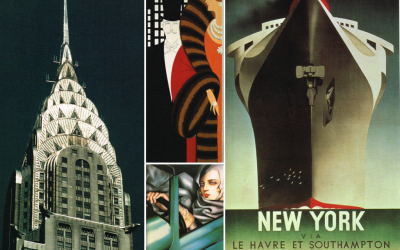 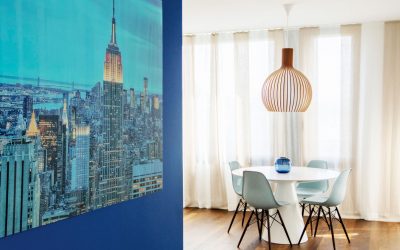 Neutral colour schemes can be very soothing and co 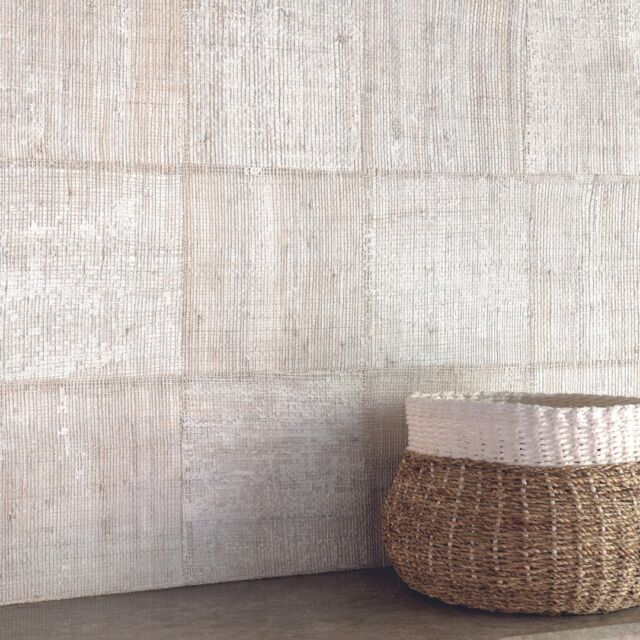 Although I'm an advocate for adding some colour to 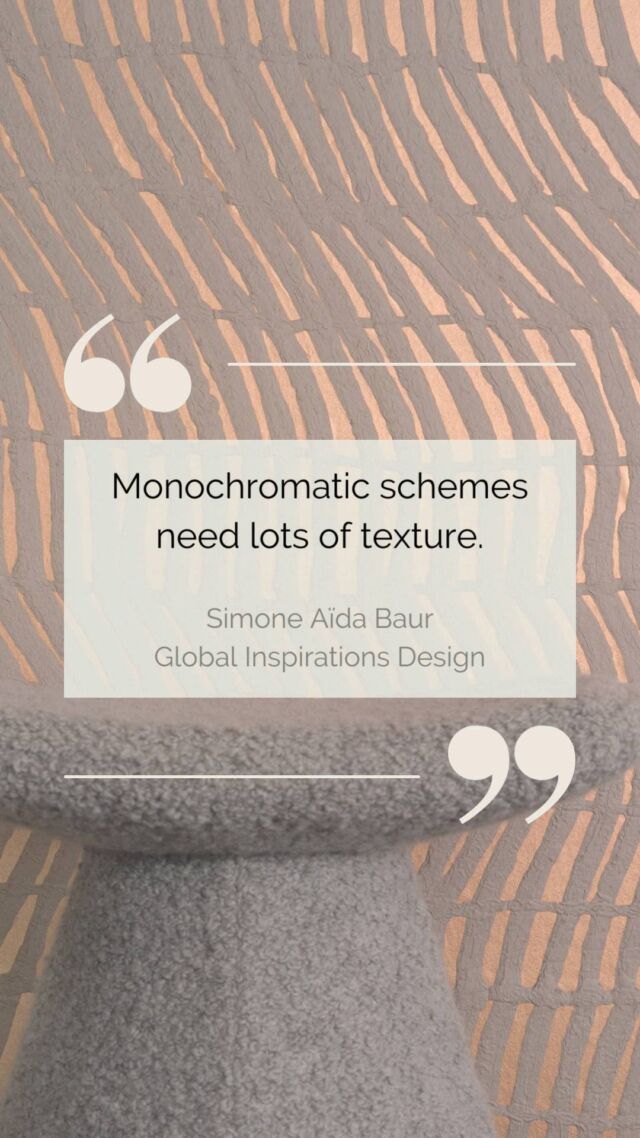 Art is a crucial element of interior design. This 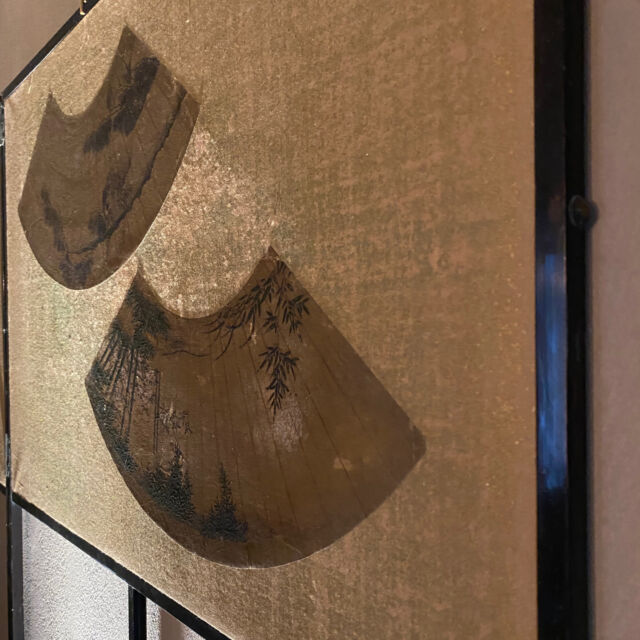 When designing a space it is crucial to take a hol 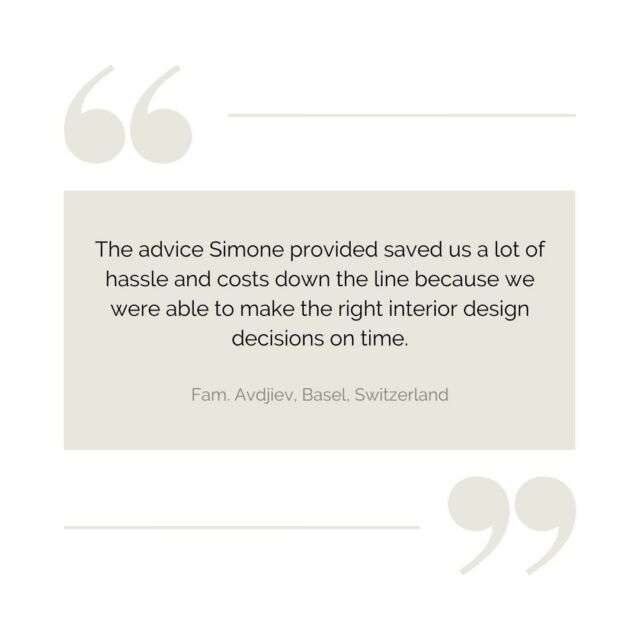 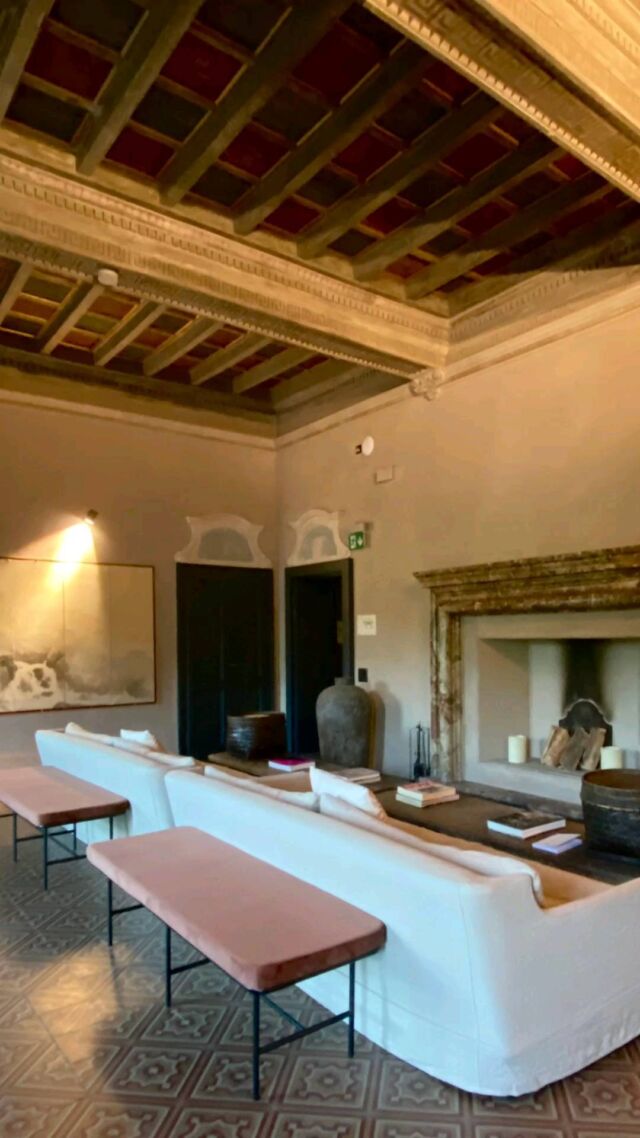 Rattan has always been popular in tropical climate 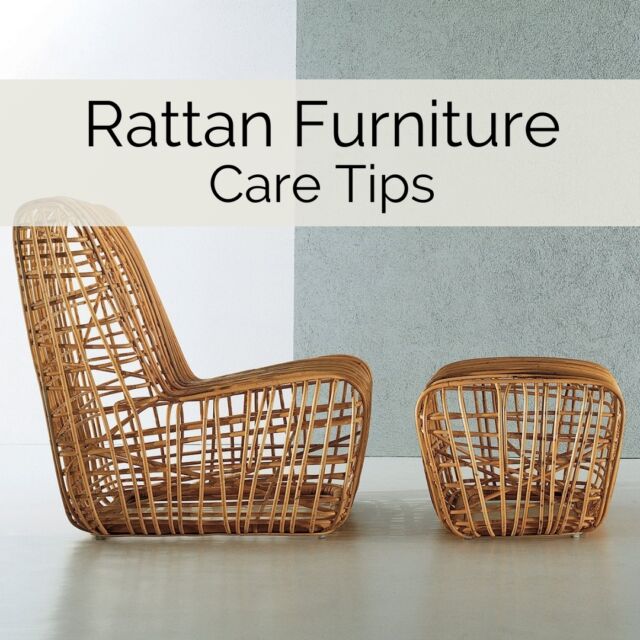