Design For Diversity – Taking the Pledge

Interior Design Behind The Scenes

I stand against racism. Always have, always will. This is why I as the owner of Global Inspirations Design am taking the pledge – Design for Diversity.

‘Even a journey of a thousand miles begins with one single step’ (Lao Tzu).

This is one of my favourite life mottos and one that has proven itself time and again. Although on one hand it saddens and also enrages me that there still is a need to address racism and discrimination in 2021, the recent resurgence of the #BlackLivesMatter movement that spread across the globe also gave me hope. It showed me that I am not alone with this sense of despair, overwhelm and this feeling of enough is enough as it relates to racial injustice.

At the same time, fighting against racism or any form of injustice is not only unpleasant, but quite exhausting. Although, I know that I always stood up against racism and discrimination when faced with it, I am also fully aware that I (as a white person) always have a choice. The choice of whether I want to deal with it or not and that in itself is a form of white privilege, because someone on the receiving end of racism and discrimination can’t just switch it off. This made me once again realise just how exhausting this must be for the black and POC community and why we (as white people) must join hands with our brothers and sisters of other ethnicities to create an equal and inclusive society.

Growing up in a predominantly white society

Growing up in 1970’s Switzerland, cultural and ethnic diversity was almost non-existent. However, I was not only born with an inherent sense of justice, but also a strong sense of curiosity. From a very young age I had a fascination for people who looked different than me and always felt drawn to people of other ethnicities. I remember having several dark-skinned dolls and one black baby doll in particular was my favourite.

The fact that my parents were friends with two mixed raced couples probably also had something to do with. One was a Swiss-Congolese couple, whose daughter was about my age and whom I played with regularly. The other was a Swiss-Indian couple, whose sons were a bit like older brothers to me. This family also greatly influenced my taste buds from a very young age and my desire to learn about other cultures. The husband, who was of Indian origin, actually became my godfather of choice when I was 16 (but that’s a whole other story).

The experience of being a minority

Spending a year in the USA as a teenager and especially moving to Jamaica at age 20 really broadened my horizon. Being a minority was a new experience for me. Jamaica and its people welcomed me with open arms and their love for life and music had a tremendous impact on me. Spending more than 8 years in the Caribbean on different islands spanning over 2 decades changed my life forever.

As such, as a human being and as a business owner, I embrace cultural and ethnic diversity and I am therefore thrilled to be part of this initiative Design For Diversity. It may be a drop in the ocean, but as we all know ‘Constant dripping wears away a stone’. The design industry in particular, sadly isn’t a very diverse industry (yet), so let’s change that.

Here is my personal pledge to Design For Diversity:

As an interior designer and blogger, I stand by the pledge in terms of my collaborations, partnerships, sourcing and content. As a sole trader I don’t employ anyone, but I do work with a wide range of freelancers, artists, artisans and trade and welcome people of diverse backgrounds, nationalities and ethnicities. As an interior designer I would also love to discover a more diverse selection of makers to source products from for my interior design projects

I look forward to many mutually enriching and beneficial collaborations!

P.S. For more information about the pledge and how to take part, click here.

The 7 Best Hotels in Switzerland 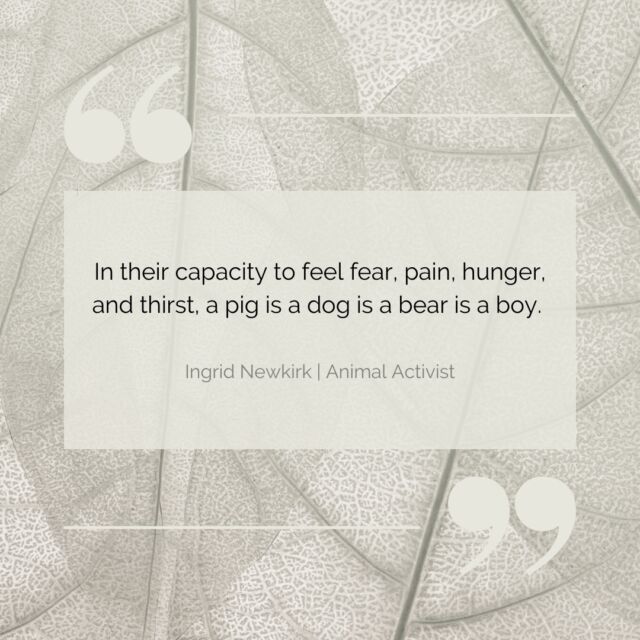 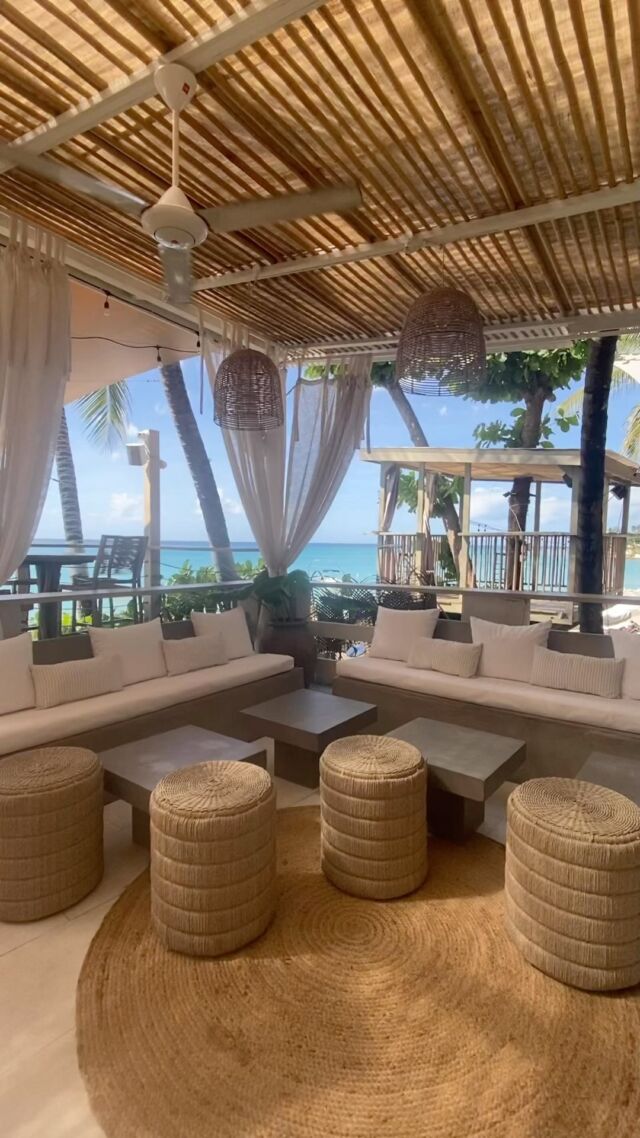 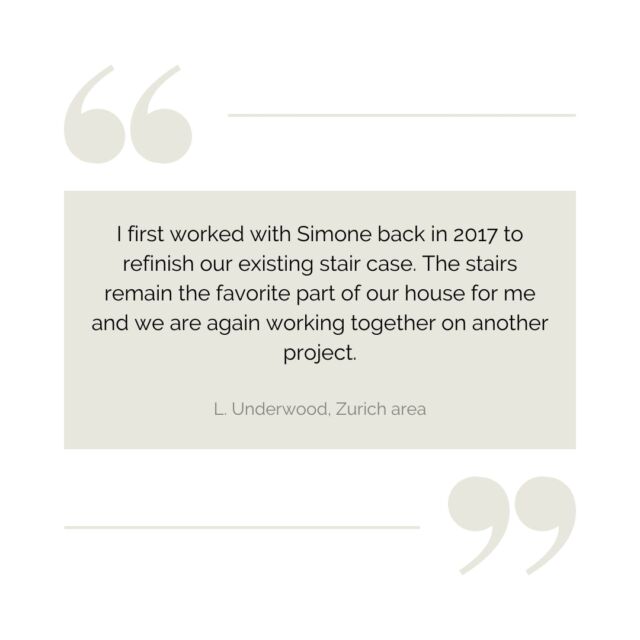 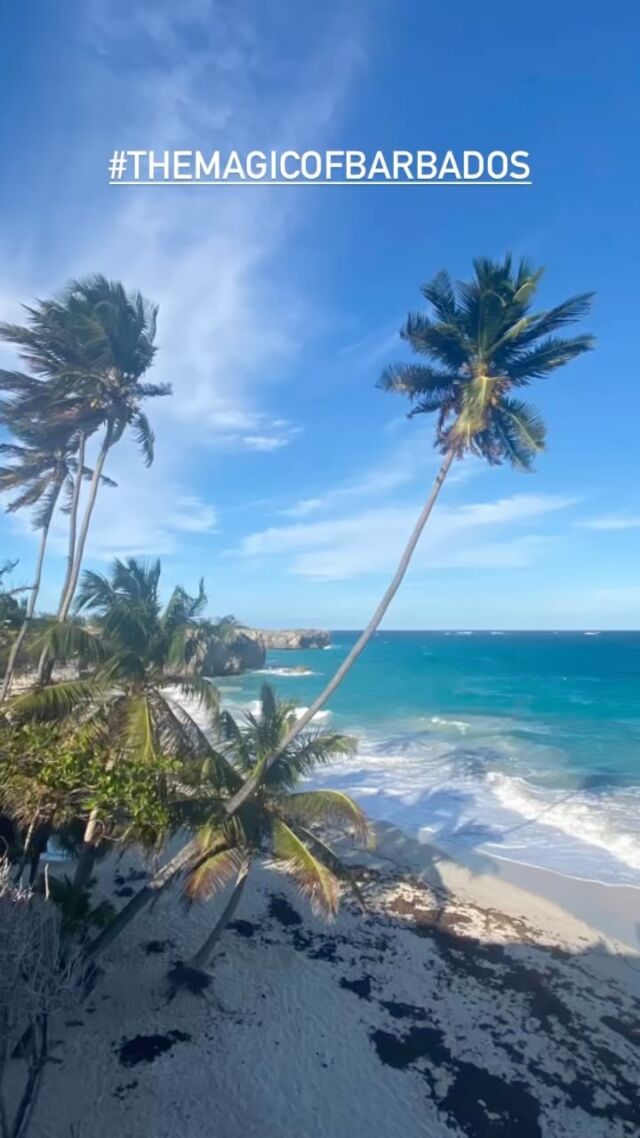 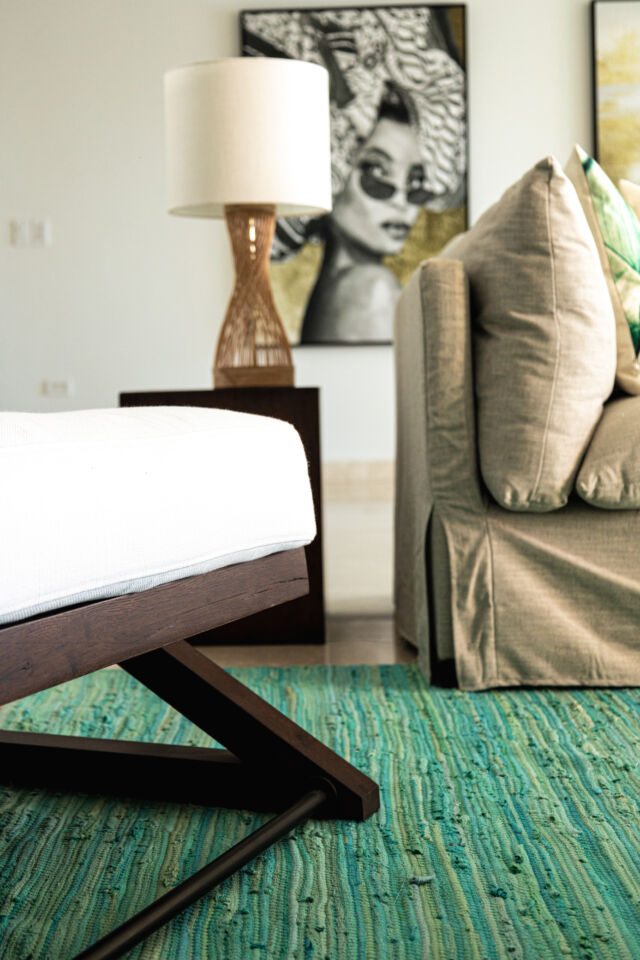