The best of Milan Design Week 2015 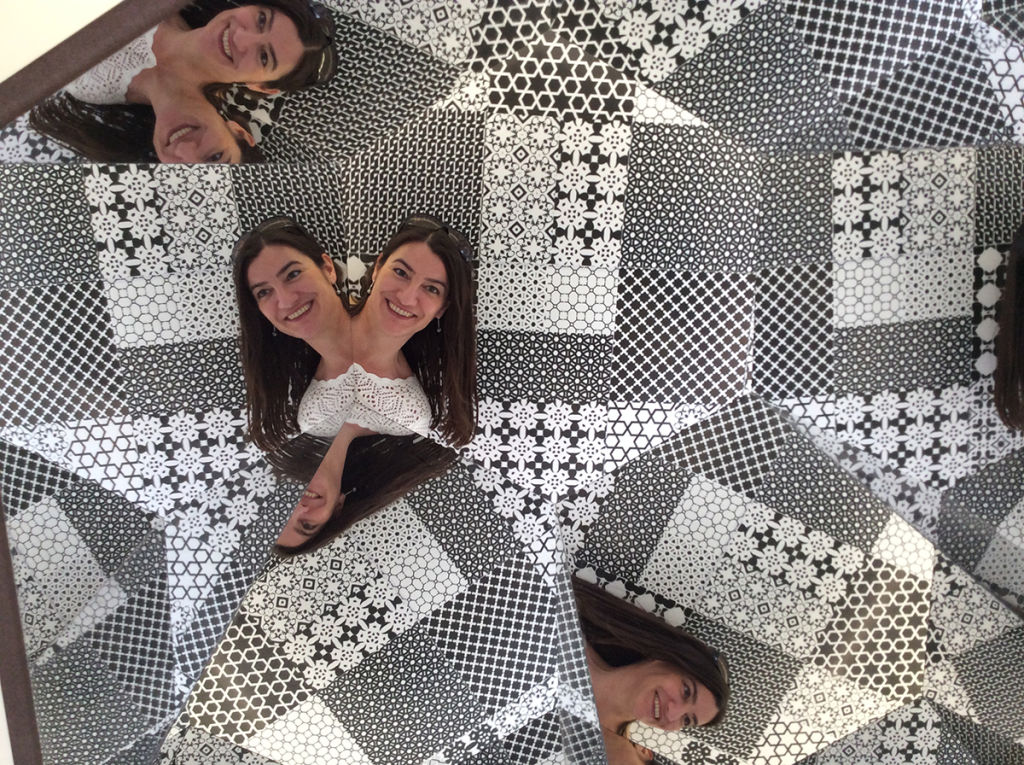 As the saying goes ‘Better late than never’! As promised in my recent blog post about the Milan Design Week 2015, I have created a video, my very first video! I’m a trained interior designer, experienced hotelier, entrepreneur and blogger and I have yet discovered another passion: videos!

I once said ‘I will never…. (never say never, right?) walk around with an iPad taking pictures, it looks so silly.’ Well, this is exactly what I did during Design Week Milan. In fact, even worse, I walked around filming. I filmed in the exhibition grounds, in the city and I even filmed myself (feeling somewhat self-conscious as you may notice…). The more footage I was adding, the more I could see the storyline develop in my head. I didn’t have a plan, I just went with the flow and filmed everything that caught my attention.

After many hours of sorting through about 4 hours of footage, selecting the music and creating the storyline, I am proud to present you with the final product!* 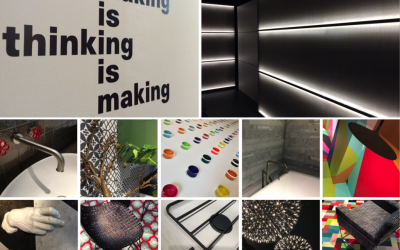 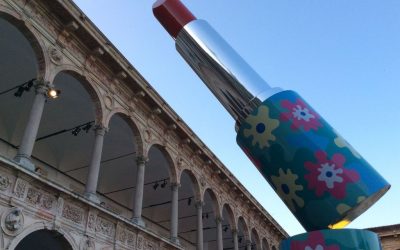 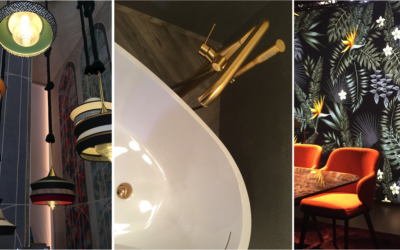